Iskra Brajovic is Serbian actress who was born in Belgrade as a daughter of famous Serbian actor Vojislav Brajovic. As her brother Vukota Brajovic wanted to be a film director, she wanted to be an actress since she was a child, and at the age of 17, she went to a Academy of Arts to study acting. 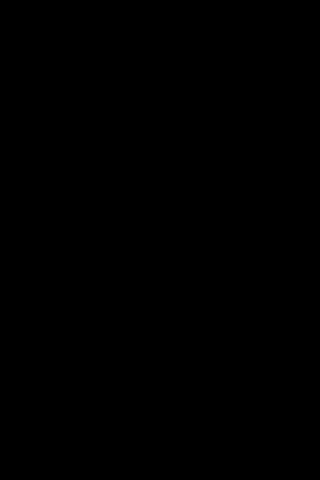 Diane Baldwin is an Actress/Director/Pro...