Vanesa Maria Tomasino Rodríguez was born and raised in El Salvador, Central America. Her acting work includes: a supporting lead role in the Syfy TV Movie "Chupacabra vs the Alamo" alongside Erik Estrada and Julia Benson; A recurring role in the animated series'Martha Speaks'(Carolina); a lead role... 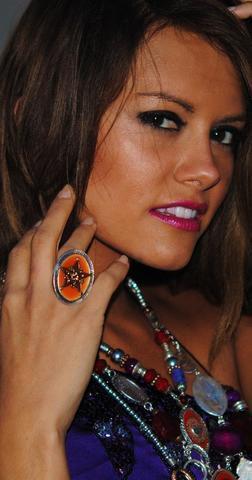