UK born Frances joined the National Youth Theatre of Great Britain at the age of 17 and then subsequently trained for 3 years at LAMDA. She has had a varied career in theatre, film and television, and has worked regularly in the UK, USA and Germany. She is now based in Atlanta, USA. 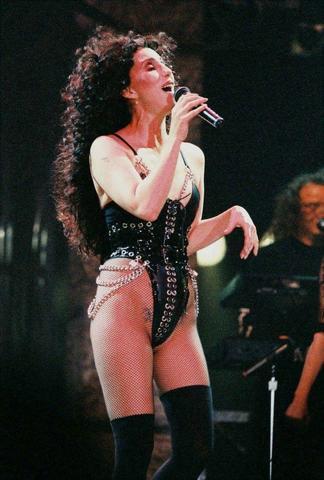